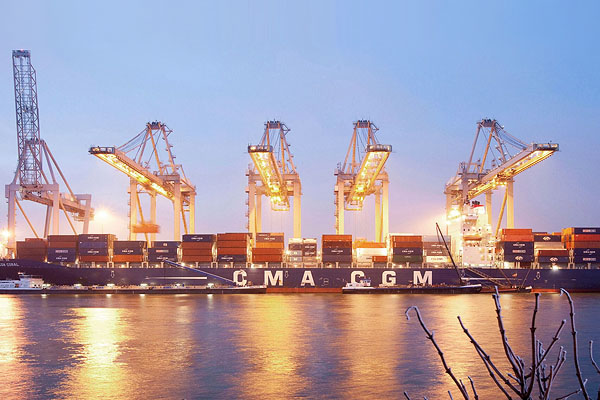 The latest official trade figures for Northern Ireland show an increase in manufacturing exports. The figures, from HM Revenue and Customs, compared the 12 months to March 2016 with the same spell in 2015. The total value of goods exported in the period was £6.6bn, up by 9% on 2015.

On a quarterly basis, export sales to the EU in the first quarter of 2016 were worth an estimated £852m.

The majority of Northern Ireland's exports continue to be within the single market with The Irish Republic, Germany and France hugely important export markets for the local NI economy, and North America, like Germany, in the last reported quart er, providing export growth.