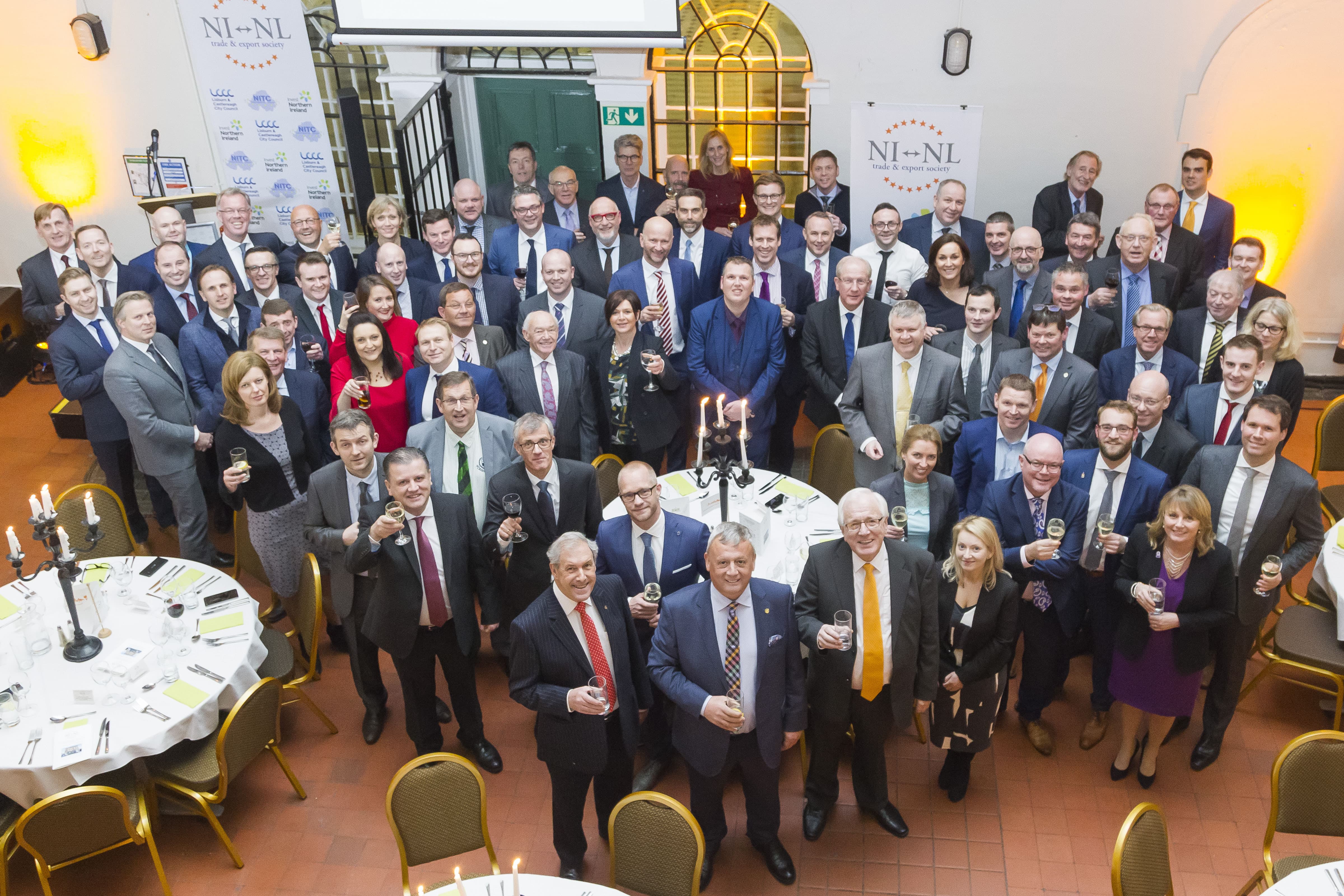 Alderman Allan Ewart MBE, Chairman of Lisburn & Castlereagh City Council’s Development Committee, welcoming the companies, said: “The high attendance of Dutch and Northern Ireland businesses is evidence of the success of partnerships that have been formed through NI-NL.  Over the years’ this network has supported and enabled opportunities in trade, enterprise and investment for businesses across a variety of sectors. “The business credentials of Northern Ireland are supported by a strong and resilient infrastructure; and within the Lisburn Castlereagh area over 4,000 businesses avail of our area’s property infrastructure and excellent transportation links. It is great to see so many Lisburn Castlereagh businesses here tonight who have benefited from the NI-NL network.  I wish all businesses involved in the NI-NL every continued success in the future.”

Steve Harper, Invest NI’s Executive Director of International Business, added: “Growing exports is part of our strategic focus to transform Northern Ireland into a vibrant private sector led economy and the local companies trading in the Netherlands are among many helping us to achieve this.  Partnership initiatives such as the Northern Ireland - Netherlands Trade and Export Society offer extensive networking opportunities and help to promote friendships and trade contacts which are so valuable to business growth.” 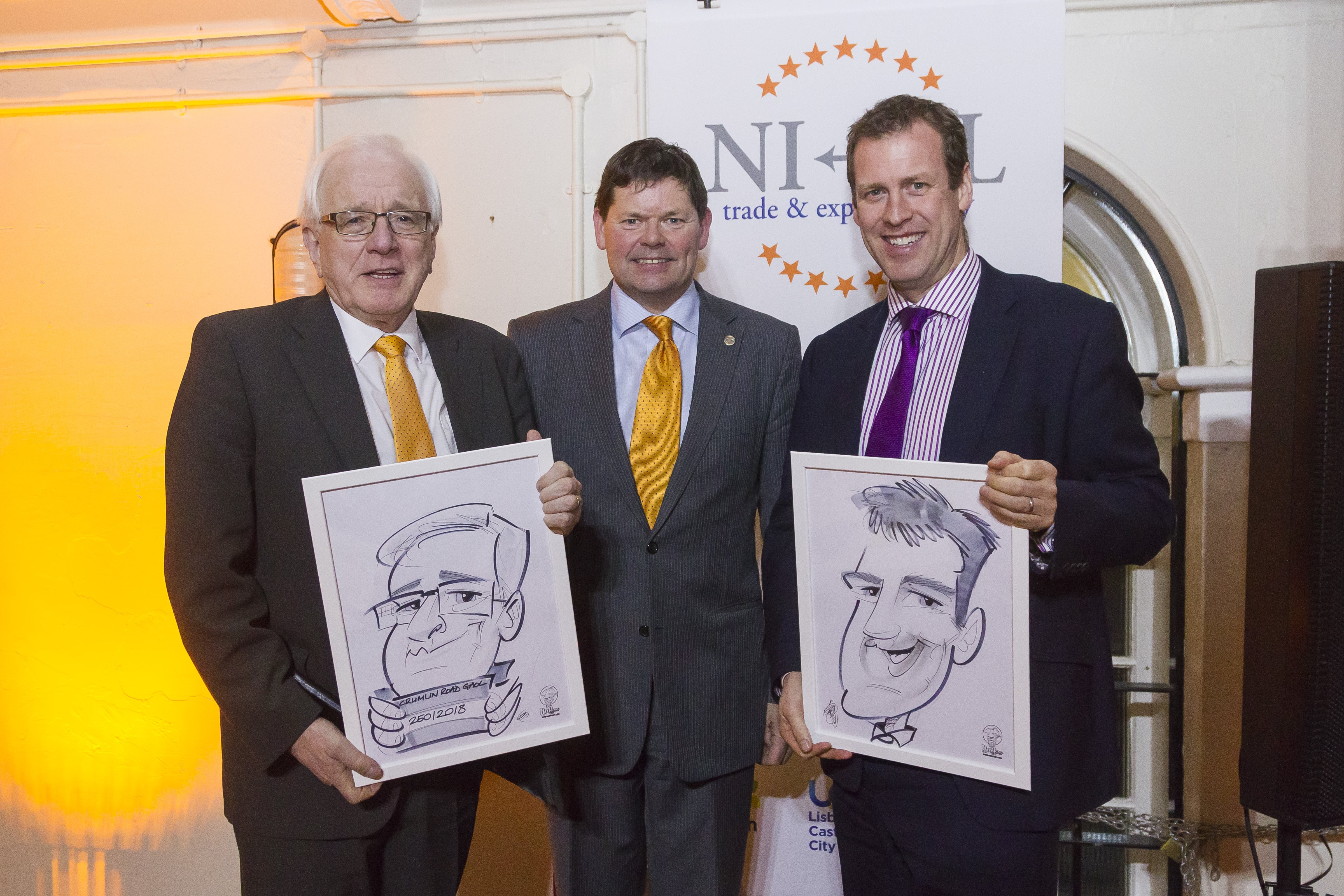 Following the Founder speeches 4 Dutch companies and 4 Northern Ireland companies took to the podium to give their experiences of Doing Business with their counterparts. The recurring themes from this spontaneous ‘Free Mic’ session was that Dutch companies appreciated the ‘can do’ mentality of Northern Ireland SME’s who in turn appreciated the opportunity to grow their businesses by developing mutually beneficial partnerships into Europe through The Netherlands. 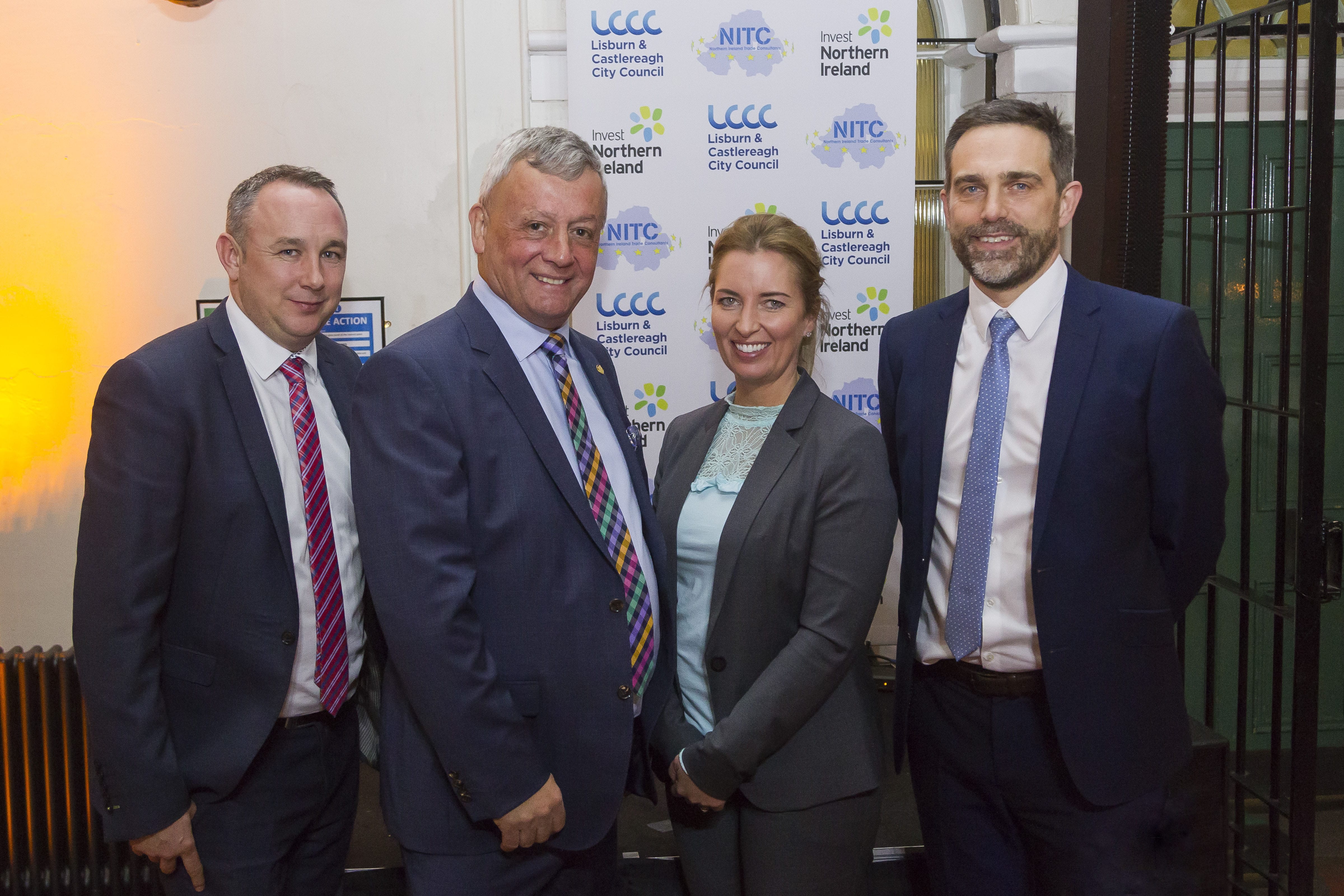 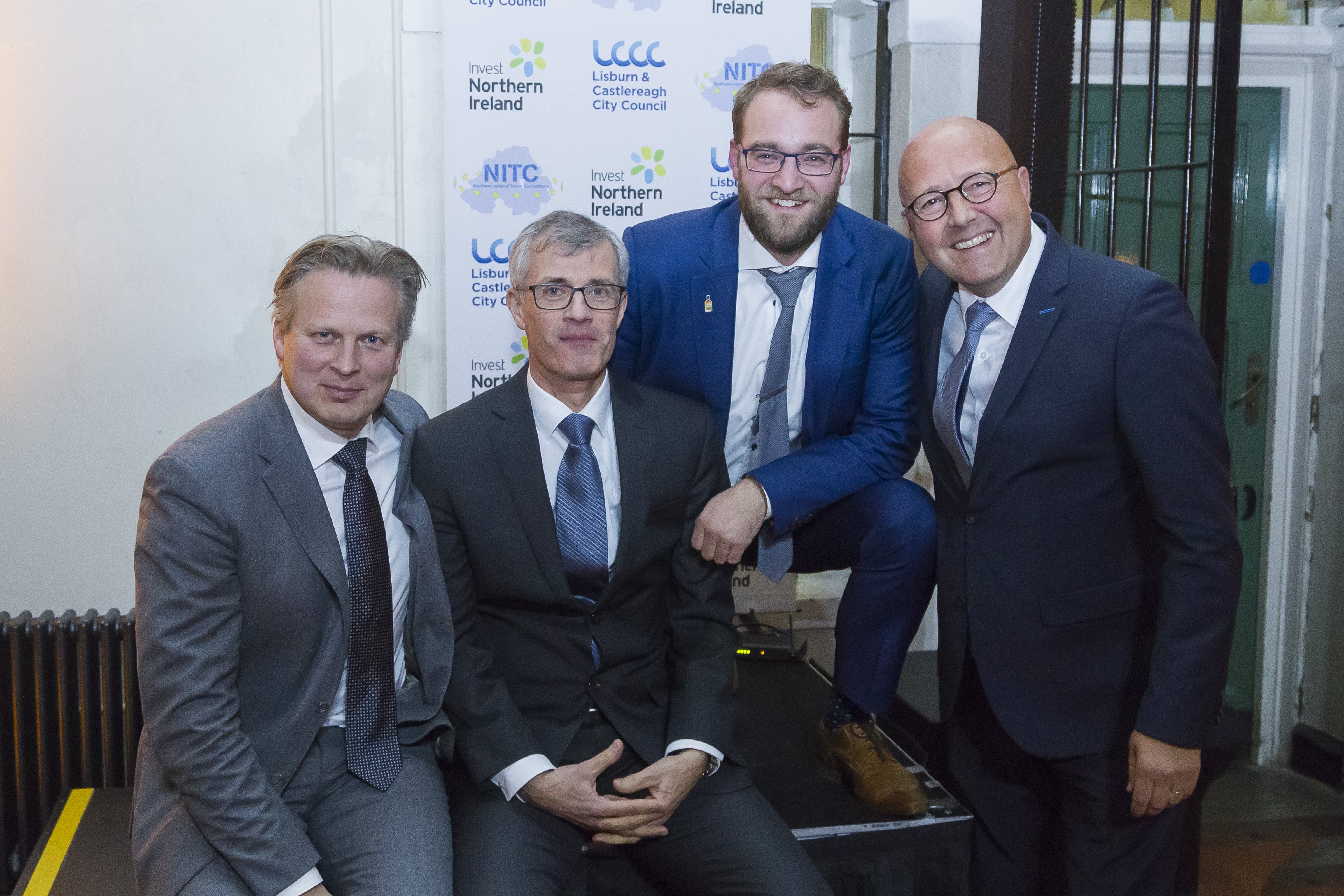