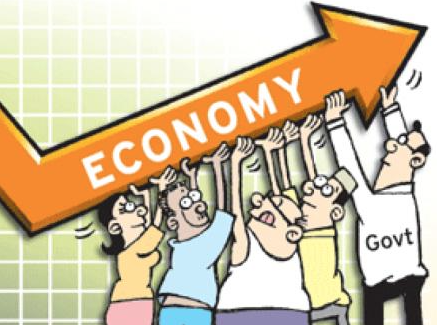 ....is the message from the Dutch Bureau for Economic Policy Analysis (Dec 2016).

Household consumption is the main driving force behind the economic growth in the Netherlands. The disposable income of households will increase thanks to the ongoing rise in employment, in combination with real wage increases. The strong growth in the housing market forms an additional stimulus for consumption.

The international situation, however, remains uncertain. The consequences of Brexit, for now, appear less severe than expected, but the economic and political situation in the European Union continues to be uncertain.